Home Informatika Plus Minus Game Engine for Beginner Game Maker

Plus Minus Game Engine for Beginner Game Maker 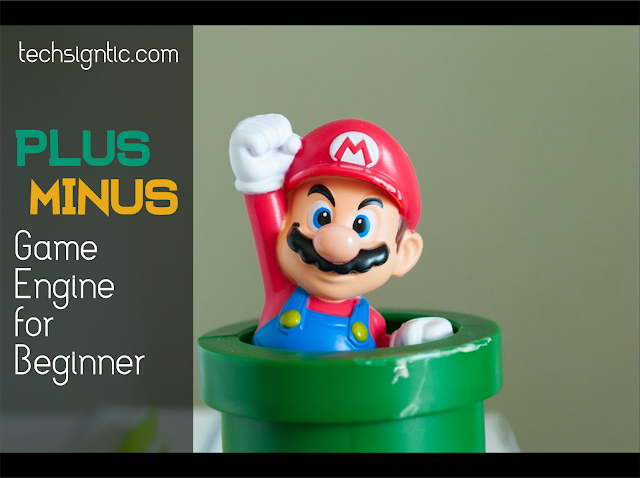 Plus Minus Game Engine for Beginner Game Maker - Sometimes after play some remarkably good games, We wonder how they can make that game? Can We make one like that? And the answer goes to…. YES! WE C.A.N!
But…

Here some suggestion from TechSigntic...

The first thing to do is realize that game was made by using tools called game engine, conclude that game engine itself is software or tool to creates and programs game.

Some big companies that has field in game developer prefer to make their own game engine than use third parties tools like Unity 3D or UNREAL Engine, because they believe that by using their owns tool, they can be more flexible and of course this ‘made by self’ tools more eligible to carry out their necessity.

For someone who want to take a step in game maker world, we can start by using the third party game engine.
Beside, We should know what kind of game engine that we can use better an fit with our necessity. Here some PLUS MINUS some third party-game engines 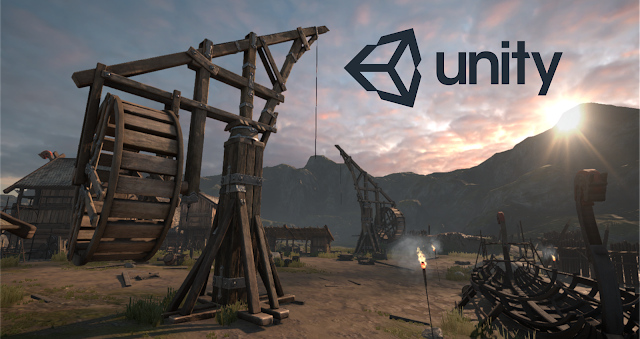 Unity has a free version tools for personal use that can be used by us that still in learn term in game making world. Of course they provide paid monthly version that has more features. For Plus version, it cost $35/month and for Pro version it cost $125/month.

Unity supports both 2D and 3D game development, but some said that the tools for 2D only for build menus and other 2D screens needed in 3D game, so there is no need to build those from external tools.

Unity actually support C#, UnityScript (JavaScript with type annotations) and Boo, but Boo is no longer use. Commonly adopted language is C# for Unity’s game development so do the majority of plugins and examples.

Better to use C# at beginning if you likely to use the plugins, if not, some issues of compilation order
will appear. 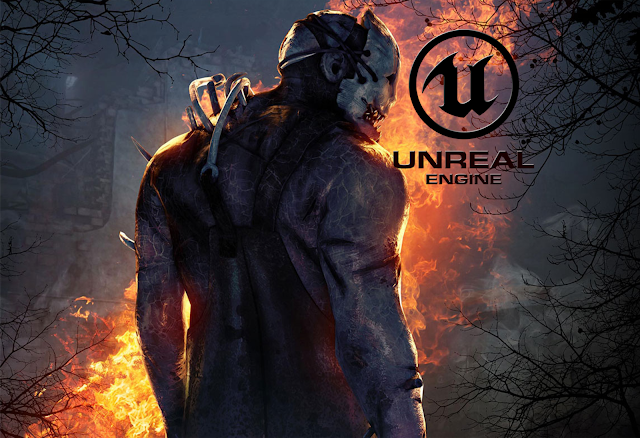 Unreal is one of legend in 3D game engine for PC and console platforms. Unreal supports mobile platforms in its 3rd generation but just for they who make game development as a hobby because of it’s expensive licensees.

Unreal was written using C++ and only support that language. But Unreal provide blueprints – a visual programming environment where nodes are connected with lines, so if We can not writing any codes, it is still possible for us to develop the game using Unreal.


However, Unreal Engines is one of best choice to make high quality 3D games.


GAME MAKER STUDIO 2 -  the latest and greatest incarnation of GameMaker! 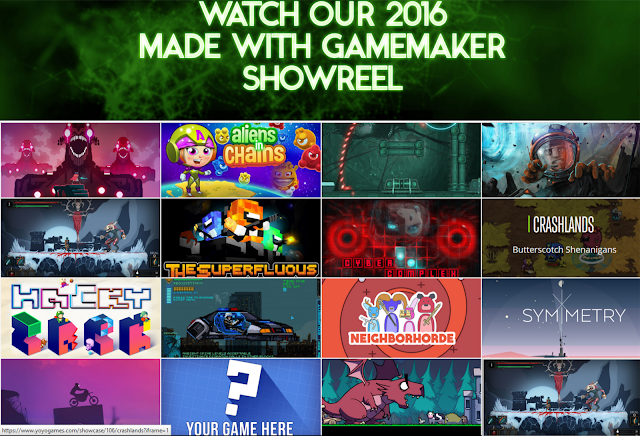 Game Maker Studio 2 use ‘drag and drop’ development environment for the process of creating game can be a starting point before you go deeply to the coding area.

Game Maker support GameMaker built-in language (GML) so we need to take a look for this if we want to use game maker as the tools.


STENCYL – The quickest & easiest way to make a game 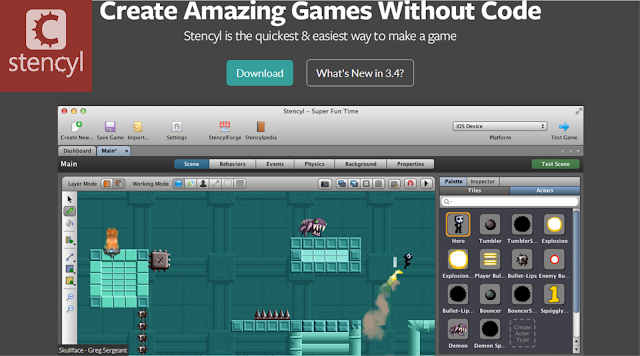 If you not really into code, Stencyl can be used to make 2D games, because with Stencyl game engine you can say goodbye to codes. The drag n drop programming is almost like what we see in
Scratch but of course more complex and complete. 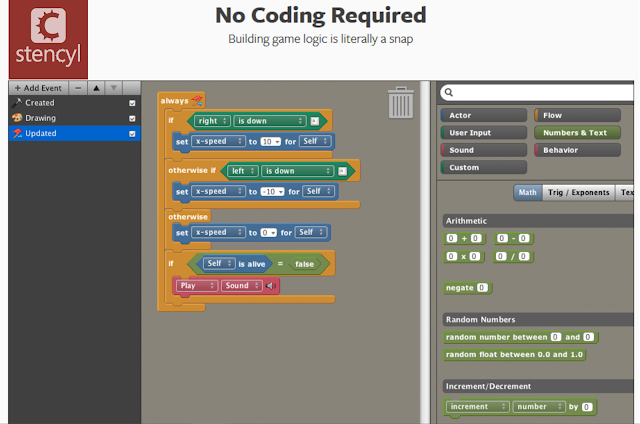 Then, you can still use Haxe, where the visual scripting that we dragged and dropped internally translated into Haxe source code.

CONSTRUCT  – Building games is as fun as playing them

Construct is perfect to make 2D games if we are newbie. Construct do not use any programming language if you want program games. Just use visual block ‘drag n drop’ and event sheet editor.

Construct’s development platforms are Windows and support desktop game for Windows, Mancitosh, and Linux, beside that it also support game for iOS dan Android.

Construct also provide education use, where the license can be used for up to 25 users and it cost up IDR200.000 per month. 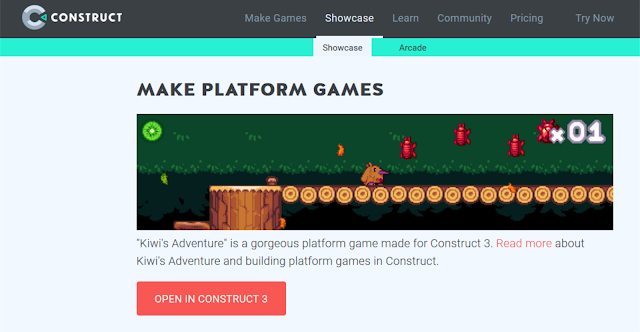 So... those are some game engine that might suit for someone who new in game programming, at the end you are the one who can choose which one is fit for you.
Keep Learning guys!